Dieselfunk Studios is a proud partner of 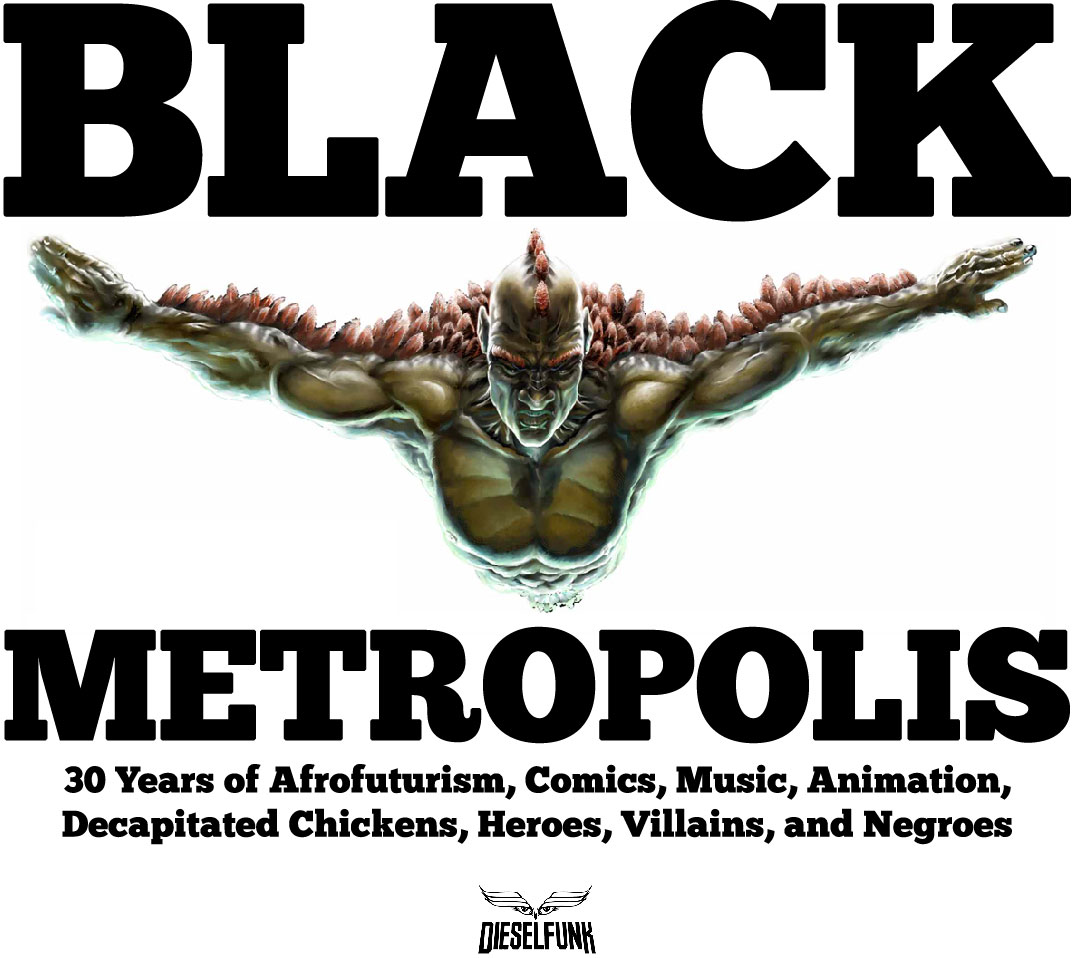 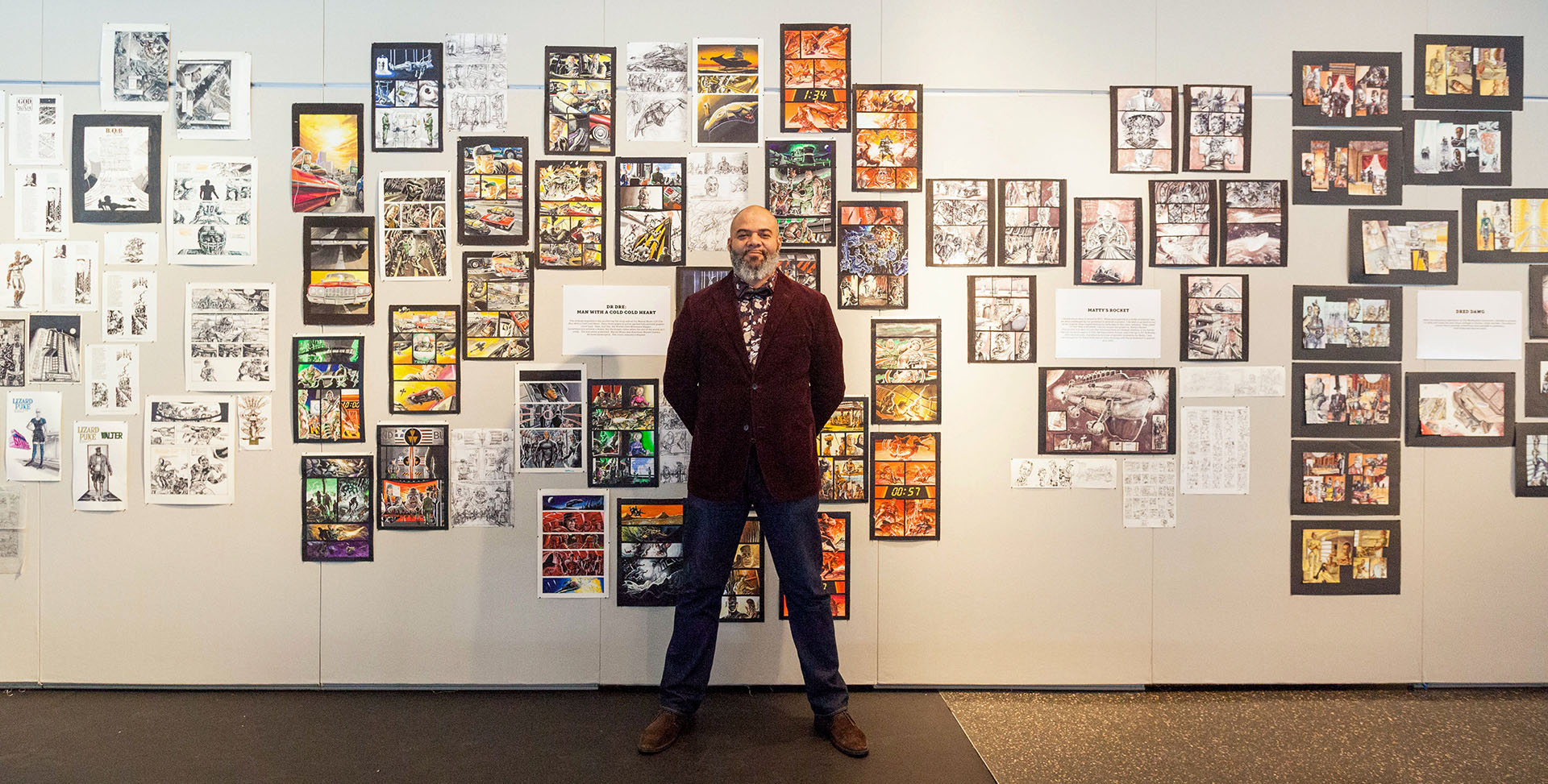 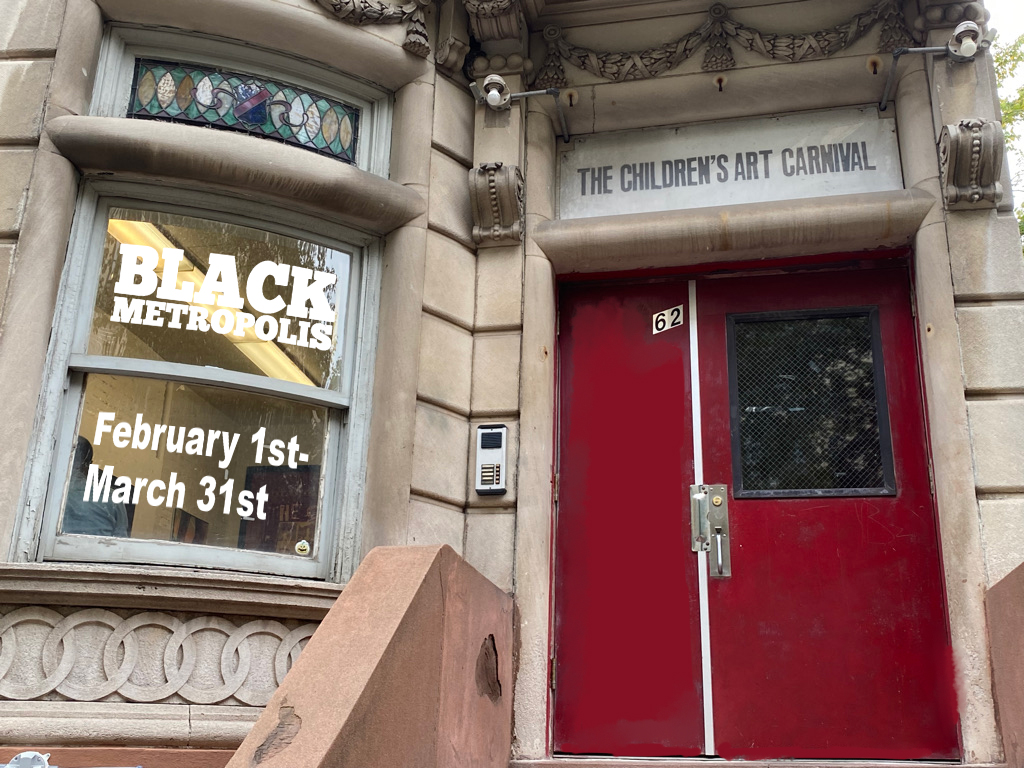 Black Metropolis:  30 Years of Afrofuturism, Comics, Music, Animation, Decapitated Chickens, Heroes, Villains, and Negroes will take place at the Harlem based The Children’s Art Carnival.  The Carnival has a long legacy with many of the major figures in black comics history.